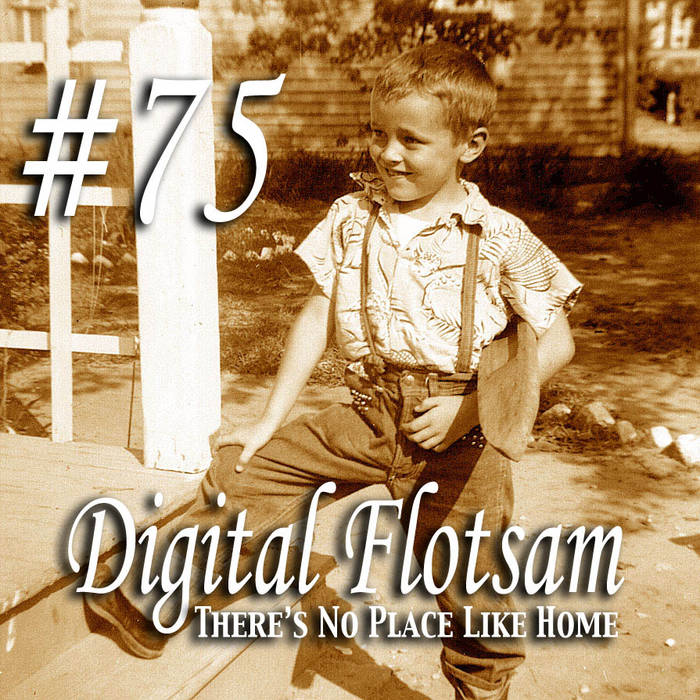 A podcast I was on, hosted by PW Fenton, and featuring "Count to Ten."

from Free Downloads From Mike Errico, released January 1, 2011
"I believe it was Thomas Wolfe who said “You can never go home again”. Essentially, this edition of Digital Flotsam is about the process of me discovering that for myself recently.

This is a very special Digital Flotsam in that there is music heard in this episode that was created expressly for this show. I contacted several musical artists and gave them a few sentences describing what the episode was going to be about (I hadn’t started work on it myself), and 4 people… one duo, and two solo artists… agreed to take on the challenge of writing, performing, and recording something for the yet to be created show. I think the results of their efforts are outstanding. The three songs created for the show, in the order they appear, are:

“Count To Ten” – by Mike Errico

There is also instrumental music, not created for the show, but from some of my favorite instrumentalists…

…and of course theme music created by 3 Blind Mice"

Bandcamp Daily  your guide to the world of Bandcamp

Tropical and transportive tunes with guests Coco Maria and Anchorsong.